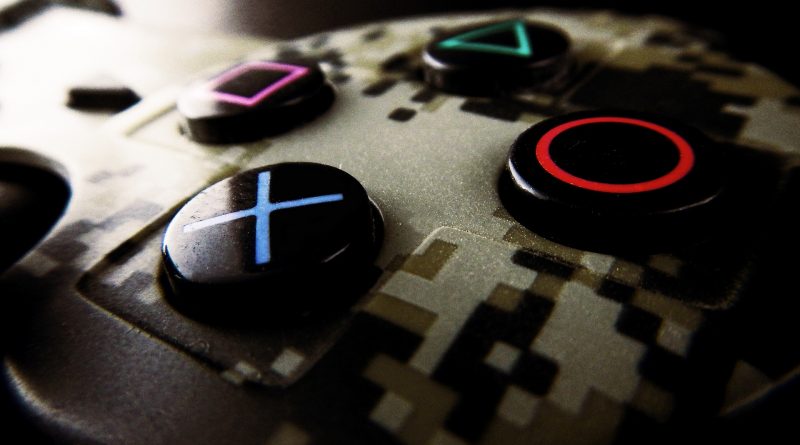 Agreement to include secondary payment, transparency and vocal stress

After 11 months since the voice over strike against video game companies started, SAG-AFTRA and the video game industry key players finally reached a tentative agreement.

Video game voice over actors, represented by their union SAG-AFTRA, started negotiations with the video game companies in February of 2015 for some changes in their contract that includes issues on vocal stress, secondary payment, stunt coordinator on performance capture volume and transparency. However, after several meetings the two sides could not come to an agreement ending with a boycott that began on the 21st of October 2016. The voice over strike is the longest strike in the 84-years history of the Screen Actors Guild.

SAG-AFTRA announced yesterday, 25th of September, that they have reached a tentative agreement that includes:

SAG-AFTRA President Gabrielle Carteris said, “This is an important advance in this critical industry space. We secured a number of gains including for the first time, a secondary payment structure which was one of the members’ key concerns.”

The secondary compensation is tied with the number of recording sessions an actor works for a game and not sales:

The bonus payment, which is due no later than the release date of the game, is based on the number of sessions worked on each game, beginning with a $75 payment on the first session and totaling $2,100 after 10 sessions worked.

This differs from SAG-AFTRA’s original demand of secondary payments that are based on a game’s sales. The union’s proposal sought a royalty for voice actors whose games exceeded 2 million copies of sales, with more royalties kicking in at the 4, 6, and 8 million sales levels.

Keythe Farley, chair of the SAG-AFTRA Interactive Negotiating Committee said that the strike delivered key victories for the union members.

“The bonus payments we have now are significantly larger now than what we had 11 months ago. And the existence of additional payments beyond your session fee is in the video game world for good, both in our high-budget and independent promulgated agreements.”

The lead negotiator, Chief Contracts Officer Ray Rodriguez shared, “The new transparency provisions will enhance the bargaining power of our members’ representatives by requiring the companies to disclose the code name of project, its genre, whether the game is based on previously published intellectual property and whether the performer is reprising a prior role. Members are also protected by the disclosure of whether they will be required to use unusual terminology, profanity or racial slurs, whether there will be content of a sexual or violent nature and whether stunts will be required.”

Though SAG-AFTRA’s announcement does not state what commitment the employers are giving to ensure vocal stress is addressed, they noted that there were a lot of demands from the game makers that were not included, such as fines and possible revocation of union franchise.

The Interactive Media Agreement Negotiating Committee of SAG-AFTRA has voted to suspend the strike that was previously ordered by the National Board of Directors that took effect on October 21st 2016.

As they await ratification of the newly bargained terms, talents may also continue work under any independently negotiated videogame agreements that was brought on during the strike.

According to SAG-AFTRA, contract will next be reviewed by the National Board at its October meeting.

SAG-AFTRA President Gabrielle Carteris also said, “The courage of our members and their fortitude these many months has been admirable and I salute them. We are always stronger together.”