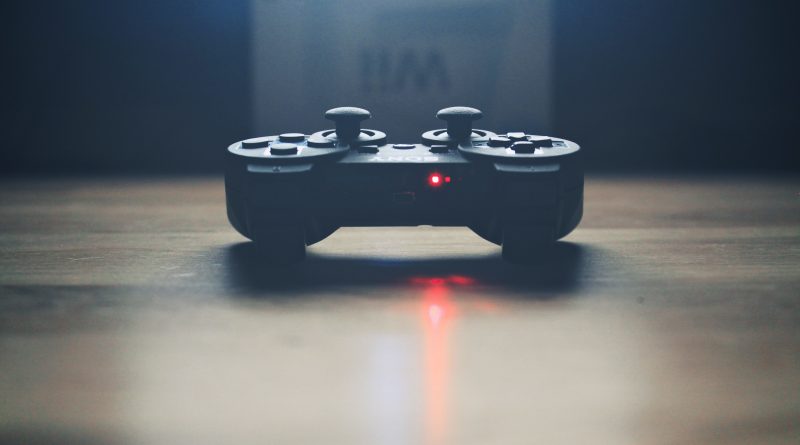 The failed discussion between SAG-AFTRA and video game companies that ended with a call to strike with the union’s members last October 21st, took a different turn last week after SAG-AFTRA called out a public relations firm representing 11 video game companies for “Unauthorized Domain Name and Twitter User Name Registrations.”

An order to cease and desist infringing the union’s trademark was sent to Singer Associates Inc. with regards to using SAG-AFTRA’s name without their consent in registering the Internet domain name of sagaftravideogames.com, and also the Twitter handle name of @SAGAFTRAVGames.

The order addressed to Sam Singer of Singer Associates Inc. states, “The unauthorized registration and deceptive use of the <sagaftravideogames.com> domain name and @SAGAFTRAVGames Twitter handle greatly disturbs SAG-AFTRA and constitutes an infringement of its federally registered rights in its SAG-AFTRA mark in violation of the Uniform Domain Name Resolution Policy (UDRP) and Twitter Terms of Service Agreement and Trademark Policy.”

In a statement, the union cited the potential confusion that it will create with the game companies’ use of SAG-AFTRA trademarks and “the absurdity of attempting such disingenuous tactics.”

On the said website, the administrators have laid out their offer for each of the concerns raised by the union and have dubbed the strike as something “that did not have to happen.”

It further states, “SAG-AFTRA leadership ordered this strike based upon a year-old strike authorization without sharing with its members the contents of the Companies’ Comprehensive Revised and Enhanced Final Package Proposal.”

It’s continues, “SAG-AFTRA has launched a strike against the very Video Game Companies that are the biggest advocates and largest clients of SAG-AFTRA talent in an industry that overwhelmingly uses non-union performers.”

This Monday, October 31st, SAG-AFTRA responded to these assertions.

“The video game corporations are trying to convince our members and the public that video game actors actually support the last proposal that these companies made. In fact, our members have voiced their opinion of this proposal by going on strike. The game corporations and their representatives cannot unilaterally determine when we have a deal. They have no business even talking about our ratification process. No action can be taken by the union until the member negotiators — performers who regularly do this work — have a deal they believe is fit to recommend. Those members, after negotiating with the employers for nearly two years,  have rejected the employers’ unsatisfactory offer and have decided, with a nearly 97 percent strike authorization vote in hand, to call a strike. If the companies want our members to vote on a deal, we can arrange that as soon as they offer a deal that is acceptable. They know what that deal is.”

As this discussion is nowhere need its end, we ask: Is this latest order from SAG-AFTRA of trademark infringement against Singer Associates Inc. and the companies they represent holds ground? Do you think creating that site and using the union’s name to posts Tweets critiquing the tactics of the union deceitful?