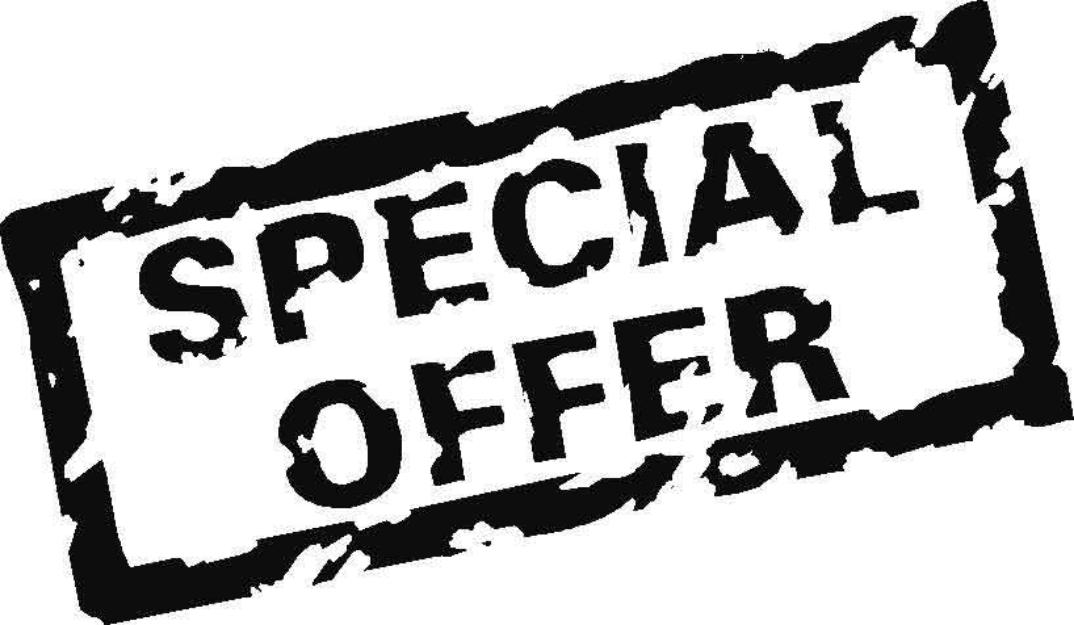 As more voice over auditions and jobs continue to move online, rates continue to fall with a supply-and-demand effect.

Propelling the low rates, with voice actors being given the tools to compete with one another by bidding for jobs, voice casting websites are being blamed by many for the demise of professional standards and reflective rates.

These websites began popping up in the early 2000’s. As the internet grew in popularity websites began that connected the actors with clients looking for their services. Essentially the websites cut out the middleman, being the big city agents. These sites spawned others, and so the industry began to change. Initially these websites listed a few hundred demos and charged a reasonable fee for their services. As they grew in popularity, so did their membership fees.

The floodgates were opened. Membership fees rose, word spread about auditions being made available to anyone, and more websites began popping up.

In the mid 2000’s came slightly different websites that banked on the sheer volume of jobs to make up for low rates. Their theory was that the lower rates (around $30 per 30 seconds) would attract more clients, and the voice talent would get more work. But they also took a commission on jobs. So that USD$30 ended up being closer to USD$21. Deduct tax and the voice would be left with between $14-$19.

The industry experienced a backlash from those experienced who were fed up with the ‘bottom feeders’ undercutting them to get a foot-in-the-door.

One voice talent who unashamedly agrees that he is one of those that happily accept and seek out the low paying jobs is Richard Dyans, who goes by the stage name ‘Ugly Dork’.

In yesterdays story and exclusive interview with Voice Over Herald, Dynas ripped into voice over coaches, and explained his motive behind his Reddit ‘IamA session.

We continue our interview with Richard Dynas, with more insight into the theory behind low-balling for voice over work.

There was lots of interest in the Reddit post and some great advice from readers, including some insider information from a former casting director. What did you learn from everyone’s questions and feedback?

I learned that the mid-level talent hates anyone who does their work cheaper. This is just like being an actor and competing for jobs, its cut-throat. Honestly, just to get the bottom paying jobs I am competing with 100 other actors at the same time.  They need to get over it, it’s never going back to the way it was. If someone making a commercial can do it cheaper by hiring cheaper talent, they will do it. I don’t care how good you think you are. You were me at some point, struggling to break in. Auditioning, marketing, and practicing. The market prices itself, not you or me.  You can’t make us stop working cheap, and according to most of you, you wouldn’t be caught dead taking these shitty jobs.  So why all the bitching?

I had some awesome advice on where to find work. I have had some gigs because of the IamA , and they were all super pleased. I did some free work because I liked the people and they are starting out on projects.  I am not above helping anyone.

I also had some private messages from the mid level guys calling me names and telling me I am scum. They are pissed that I am taking “their work” and money. Contradictions, yes. They don’t want the work I do, yet I am under-cutting them?

I did have a few really awesome mid level guys talk to me privately and give me advice about accents,dialect and how hard it is breaking in. They admitted they still have jobs even though they do some national stuff.

How has the IamA session changed how you market yourself?

I did decide to re image. Uglydork.com was not very professional. I owned the domain name since the 90’s and thought it would be easy to remember.  I was told by someone that a casting agent would never want to be associated or recommend someone with a name like mine. I am building a new site under my name richarddynas.com.  It is almost complete.

What would you say to voice actors who have a problem with other talent promoting low rates?

Well, I wouldn’t say I am promoting low rates at all. I would love to make millions! I am taking what the market gives. Other actors are saying that we are assholes and should stop devaluing the craft.  I didn’t devalue it, the market and accessibility did. Nobody offered me $1,000 and I said, hell no, give me $50!  I have a business degree and started my MBA at a big time college before getting laid off again, I know how business works. My real job, when working, is business manager. Its supply and demand.  The internet has shrunk the world, we all know that. Casting doesn’t need to go to a studio to have someone record anymore from a handful of promoted people. They can look online and hear thousands of voices from all over the world at the touch of a button. Stop complaining about how “I” am devaluing the industry, it isn’t me. It will never, ever go back to the glory days of 20 people making all the money. A few will break out and make a ton, some will simply exist and thousands will do it for little money just because they love it. Period. Stop being a prick to me; I didn’t create the internet, audacity or guys sitting in their mom’s basement making commercials.

We all want to be rich and famous voice actors, the “go to” guys.  I want to be Dennis Leary, Mike Rowe and the late great Don Lafontaine all rolled into one! I am not against making money, I do what I have to do for the exposure, practice and because I love doing it!

I will leave you with this, I have a family, and I have been laid off too many times. I struggle to pay bills. I want to be a famous and well paid voice actor. I want to be “discovered” and do national commercials, cartoons and video games (I have done 2 out of 3 of these).  I love my craft and I am good at it. I am no different than you.

Our thanks to Richard Dynas for his time and honest responses to a subject plaguing the industry.

Tomorrow we hear from a former Casting Director on his thoughts about industry ‘low-ballers’, tips on demos, what he looks for in auditions and tips on how to break into voice overs.