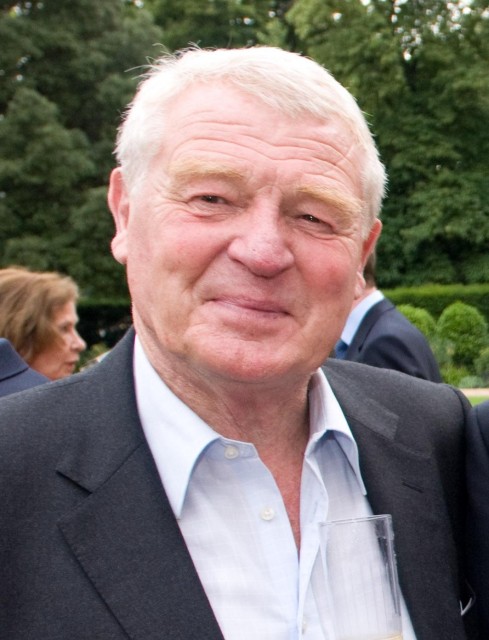 Jeremy John Durham Ashdown, Baron Ashdown of Norton-sub-Hamdon, more famously known as Paddy Ashdown has added another career in his already illustrious one.

Paddy Ashdown, a British politician and former diplomat, is currently the Chair of the Liberal Democrats 2015 General Election Team.  He also served as a Royal Royal Marine and as an intelligence officer in the UK security services.  We heard his strong voice, lobbying for military action against Yugoslavia in the 1990s, and today Lord Ashdown can be the voice of your brand and cause.

“Paddy is a genuine voice of reason in the modern age and his calm distinctive tones bring real gravitas to any conversation,” states the SOHO site.

It is great news for the voiceover industry and of course the SOHO company who has signed Lord Ashdown, but members of his party show some concern. Naomi Smith, chair of the Social Liberal Forum says in an interview, “It is concerning that, 100 days before the election, the chair of our general election campaign may not be giving 100% to the campaign but pursuing a voiceover career instead. His priority should be on helping our MPs facing very tough battles to hold their seats.”

Another high ranking Liberal Democrat said he hopes that the money Lord Ashford would make from his new career will go to the party’s dwindling election funds.  He also expressed his surprise that Ashdown chose to spend his time offering his voice services at time when the party is facing huge potential losses in the coming election.

Lord Ashdown has experience as television and radio presenter, and as the audiobook narrator for his latest book The Cruel Victory.  It may also help that he is a polyglot, fluent is several languages.  The modest Lord Ashdown doubts whether many offers will come his way but if anyone likes his voice he says, “Why don’t they approach my agent? They will doubtless pass it on to me and if it is something I want to do, I will do it.”

Which government official or political figure would make an interesting voice actor?  Who do you like to hear?