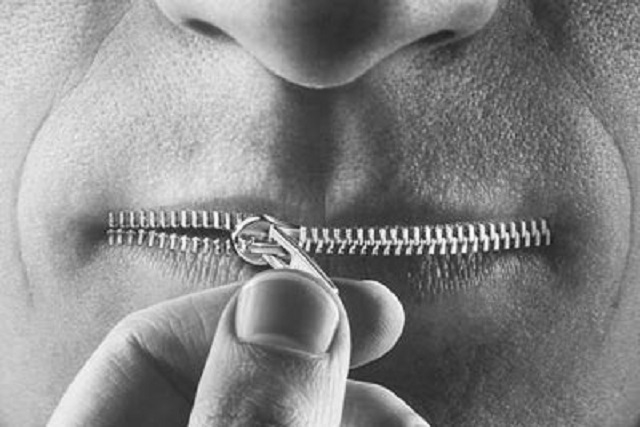 The movie Shamitabh sparked some old sentiments of voiceover artists in India.

The character Amitabh Sinha’s demand for a share in the fame echoes the concern of many voice actors in India.  In a film industry that heavily relies on dubbing artists to get movies and series across the different states, across the 22 official languages of the nation, it is surprising that they have yet to gain the recognition they deserve.

Meena Gokulas, a professional Indian voice actor who is known for voice acting in Indian animation and dubbing for foreign animation, live action films, TV series and more quit last year after almost 3 decades of working in the industry.  She says in an interview, “The industry has grown but the remuneration has not increased to match budget, spends or profits.”  She finds the work challenging and fulfilling as an artist, however the little recognition and compensation made her leave the profession.

Shreeja Ravi shares Meena’s feelings.  Shreeja, who speaks seven languages that she used in over 1000 foreign films still believes that voiceover artists seldom get any real recognition. She says in an interview with New Indian Express, “Though the State Government had instituted awards for dubbing artists, I believe that we are mostly neglected. We are never given the appreciation given to other technicians. For instance, we are rarely invited for the success parties of the films we worked for. It might seem like a small thing but it has been like this for decades.”

The Indian cinema is one of the largest film industry in the world, producing as many as 1000 films in various Indian languages annually.  Its annual output even surpassed Hollywood and China.  In 2011 alone, the film industry reached an overall revenue of $1.86 billion or Rs. 93 billion and is projected to almost double that amount by 2016, earning $3 billion (Rs. 150 billion).

These thousands of films and series, whether foreign or locally produced are then dubbed in various Indian languages for them to be distributed across Bollywood, Kollywood, Tollywood, Mollywood, etc.  Unfortunately, despite being an essential part of the industry’s growth, voice actors hardly get one percent of the salary of the actors that they speak for.

Despite the major role of voice actors in the Indian cinema, there are no platforms that recognise their efforts and contribution apart from some State given awards (like Kerala State Awards and Kerala Film Critics Awards).  With this poor remuneration and minimal recognition, these faceless “voice artistes” seemed to have become voiceless as well.

Recognition though may come from the actors whom they have lent their voice.  Shreeja shares, “There are some actresses who tell us that our voice suits them better than theirs. One such actor is Roma. I have dubbed for almost all the characters that she has played in Malayalam. Such good words are very valuable for us.”

What is also invaluable for Shreeja is knowing that her voice is the one that fans remember. “Even though we are never recognised as public figures, it is our voice that reverberates in the ears of film lovers whenever they remember their favourite female character.”

The movie Shamitabh may be more of an ode to the great baritone voice of actor Amitabh Bachchan, than a story of Daanish and Amitabh Sinha, however this celebration of the “voice” of India may hopefully start more conversations in uplifting the status of the artistes behind the billion dollar Indian cinema industry.

Recognition and fair compensation is not just an issue in India.  What can we contribute to the industry to elevate the stature of voice actors across the world? Share with us your thoughts.