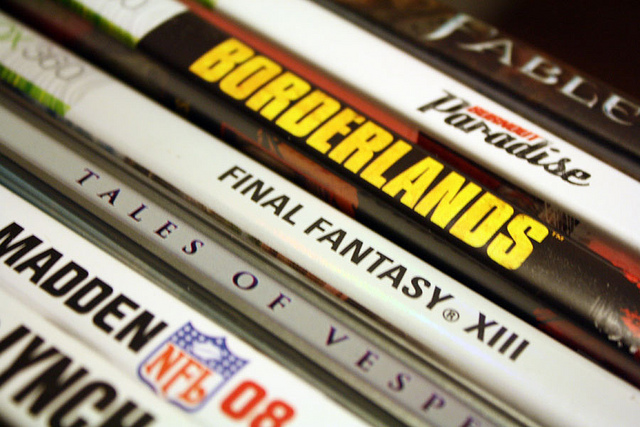 While researching for an interview I needed to do with a voice actor, who does a lot of video game voice over work, I came across several articles and threads of gamers who were critical with the quality of voice-over done on the games they play.  Part of the attraction of a video game, whether, Indie made or mainstream is how engaging the characters are.  Like actors in a feature film, the characters or game guides too should be able to draw in the players into their world.  It is important to make the experience authentic and believable not just on the quality of the graphics but also in the voice acting.  Some developers even go to the extreme in terms of authenticity.  I learned that Grand Theft Auto developers, Rockstar Games would hire whenever possible, real criminals and gang members for their voice actors. Talk about being realistic and authentic!  Of course, not everyone will go to that length and risk, but now with more indie game developers cropping up, competition to get the players attention is tough.  Developers are now being challenged to make all aspects of their games to be top of the breed.

The decision to have quality voice over is extra daunting for Indie game developers as they have minimal budget to work with.  Hiring a professional or experienced voice actor may be totally out of the picture.  However, it is a critical decision to make as it directly affects the end results of the game and the reception of the players.  So before you tap into the “hidden” voice over talents of your roommate, best to understand two things:

What do I need?  Does your game require straight up narration? Or do you need character voices?  Having all the scripts laid out and knowing how it is going to be played out will help you make an informed decision.  It may not hurt the game if you would get friends or family for simple lines, however for narratives or dialogues that require a bit more acting or character voices, developers may need to search further than their inner circles to get the job done right.  Take one indie game that was lambasted for their game guide’s monotone voice acting.  Despite doing great in graphics area, developers didn’t escape criticism from fans for having an “unimpressed and bored” guide.  Knowing your character from top to bottom will you also help you direct your voice actor in delivering an effective performance.

Where do I find them?  If developers do decide to hire talents it is good to know that professional voice actors are now more accessible as they have gone online for work.  More talents now have access to home studios making it also more affordable compared to hiring offline and then booking a studio to record.  There are of course acting students or amateur voice over talents, who will be willing to work for a small cost as they can use that to build their portfolio.  There are also freelance sites that offer cheap voice over services, but developers should be cautious though of both the voice over skills and recording quality that the talent promises to deliver.  Always best to ask for samples and credentials before hiring the talent.  Voice-over marketplaces like The Voice Realm on the other hand provide an extra guarantee that talents found on the site are all professionals and experienced voice talents.  They also share straight up from the site demos from talents and access to profiles shortening the process of selecting and hiring. These voiceover platforms made it easier to hire professional voice actors especially for first time voice seekers.

Hiring a professional talent or not really depends on the indie game developer’s desired outcome of the game.  Whichever route a developer goes, bear in mind that the overall results determine the acceptance of your game and furthering your success in the video game industry.