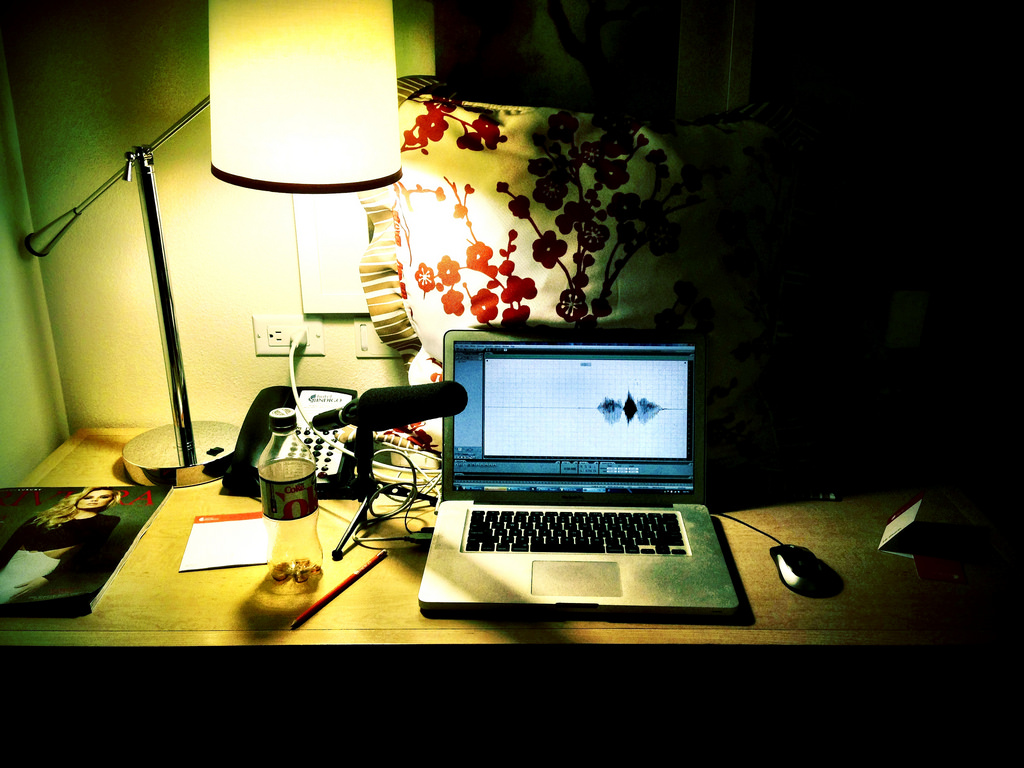 Combining his love of travel and a passion for the voice over industry, Dave Kirwan has visited, and recorded from, a record 40 cities in twelve months, all while continuing to record voice overs from his portable studio.

The former Australian Weather Channel anchor and Today Show snow reporter now focuses on his voice over career which started in Sydney, Australia. Kirwan now resides in New York City which is the perfect base for traveling the globe.

Some of the cities Kirwan traveled to and set up his portable studio setup in hotel rooms include Paris, Honolulu, Istanbul, London, Dublin, Athens, Madrid, Beunos Aires, Santiago,Frankfurt, and Cabo, Mexico

As a top Australian voice over artist, some of Kirwan’s previous clients over the years include Nickelodeon, MTV, McDonalds, Garnier, and thousands more radio and televisions commercials. He is also the current voice for Spotify Australia, informing listeners of the benefits of upgrading to the premium service between songs.

Kirwan said the travel has not been a problem for anyone. “Clients appreciate that they can have access to a voice every single day no matter where in the world I am. Previously you risk losing a client if they cannot get a hold of you.” He said from Athens, Greece.

His studio consists of a microphone and laptop and achieves the same sound as that of a studio in any major city. “I’ve never had one complaint about the audio. The microphone is one of the best in the industry, and hotel rooms are almost like a studio in regards to lots of padding with carpet and curtains.”

Spending nearly every single week of the year traveling, he’s picked up some tips along the way for living on the road and saving money, without comprising anything.

His travel continues into 2014 with trips planned to Peru, Milan and back to two of his favorite destinations Paris and Orlando, Florida.